The global financial crisis of 2007-2008 was such a huge shock to the global economy that several regulations were overhauled to prevent a recurrence of such financial turbulence.  There is no denying that regulations issued after the crisis, such as increased capital requirements and mechanisms preventing bank bailouts, have made the banking system stronger.

However, embedding human behavior in the risk-management process also needs to be considered to make the banking system even stronger, especially with the emergence of new risks such as cybersecurity and climate change.

Herd mentality, or the tendency to behave based on the actions of other bankers rather than on logic, plagued Wall Street executives prior to the crisis. Citigroup chief executive Chuck Prince infamously said to the Financial Times in 2007, “When the music stops…things will be complicated. But, as long as the music is playing, you’ve got to get up and dance. We’re still dancing”. Prince knew that a crisis was looming, and a lot was to be lost financially if anyone “stopped dancing” — by daring to leave the lucrative, but quickly deteriorating mortgage-securities market. 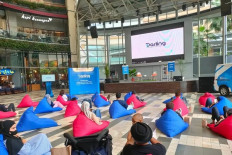 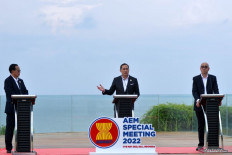 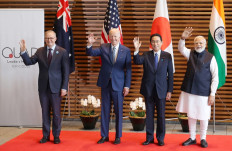 Fri May 27 , 2022
Social media has had a rough 2022 with lingering questions about advertising spending, political ads and a $44 billion takeover of Twitter that may or may not be happening, depending on which Elon Musk tweet you read. Then late Monday Snap, which runs the Snapchat app that features vanishing messages […]