The Steel and Engineering Industries Federation of Southern Africa (SEIFSA) has put its CEO Kaizer Nyatsumba on “precautionary suspension” pending an investigation against him.

SEIFSA board chairperson Elias Monage confirmed that Nyatsumba, a former newspaper editor, has been on suspension since 3 May.

The news of his suspension has been kept under wraps until now, and the federation declined to divulge the reason for the probe. However, Nyatsumba said his suspension, which took place while he was recovering at home after being hospitalised, came as shock to him.

“I can confirm that on Monday, 3 May 2021, during my second week of working from home as I was recuperating after I had spent a week at Morningside Medi-Clinic, I was placed on ‘precautionary suspension’ by the board to enable it to conduct an investigation,” he said in a statement.

“I was utterly surprised and shocked by 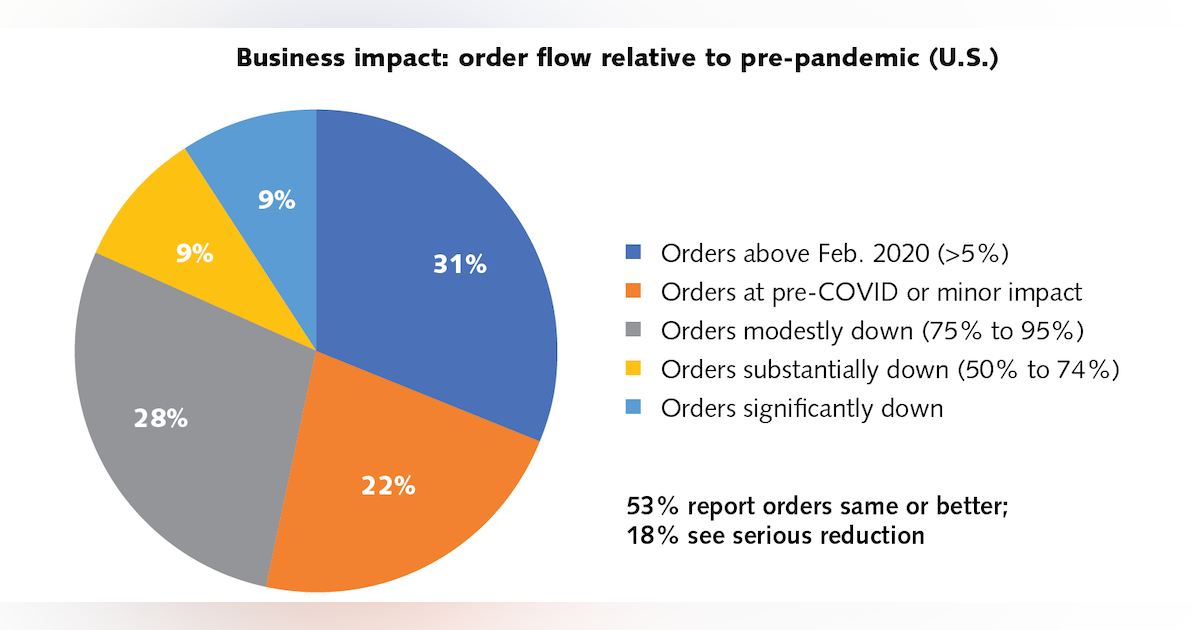 A few years ago, the 21st century was often seen as the century of light. In fact, photonics has conquered our daily life: It is the technology that is in the core of a fast internet, and it enables such popular products as smartphones, to name but a few examples. Steve Anderson, Director, Industry Development at SPIE, presented a view of photonics markets that took a wider perspective of photonics as an enabling technology for large parts of our economy. In his systematics, he focuses on the photonics value chain, distinguishing four levels: