For months, it has been widely anticipated that Clayton Kershaw’s next destination will be one of the Dodgers or Rangers. Buster Olney of ESPN hears (Twitter link) “heavy industry expectation” the three-time Cy Young Award winner will be returning to Los Angeles.

Kershaw has kept his plans for the 2022 season fairly quiet, although at last check, it sounded as if he intended to continue playing. That wasn’t a given at the outset of the offseason, though. The Dodgers made the surprising decision not to issue Kershaw an $18.9MM qualifying offer, and president of baseball operations Andrew Friedman suggested that decision was to give the eight-time All-Star more time to mull his future.

I know (Kershaw) wants to take a little time with (his wife) Ellen and figure out what’s best for them and also more importantly, get to a point where he feels good health wise. We have no reason to believe that he won’t,” Friedman said in November. Los Angeles’ lead executive made clear the decision not to tag Kershaw with a QO wasn’t at all motivated by the team not wanting him to return in 2022. “We’ve made it very clear that if Kersh wants to come back, he will always have a spot with what he’s meant to this organization — not just looking back but with what we think he can do for us next year.”

Kershaw has already cemented himself as one of the greatest pitchers in both franchise and major league history. He’s won five ERA titles in Dodger Blue, posting a sub-3.00 mark in eleven of his last thirteen seasons. Last year’s 3.55 figure was his highest since his 2008 rookie season. That that kind of still-impressive run prevention was Kershaw’s worst in thirteen years is remarkable, and his underlying numbers reinforce that he remains a very valuable pitcher.

Last season, Kershaw struck out a lofty 29.5% of batters faced while walking a minuscule 4.3% of opponents. His 16.7% swinging strike rate was a personal best, the number one mark in the league among pitchers with 100+ innings. Kershaw ranked sixth in strikeout/walk rate differential (25.2 percentage points) and fifth in SIERA (3.10). That’s top-of-the-rotation caliber production on a rate basis, although his market has been clouded by a late-season health scare.

The southpaw missed two months between July and September due to inflammation in his elbow/forearm area. He returned to make a few starts but dealt with renewed discomfort in his final regular season outing. That forced him to undergo a season-ending platelet-rich plasma injection, although he avoided surgery and has generally been expected to be a full-go for the start of the upcoming campaign.

Plenty of teams would be in touch with Kershaw’s reps at Excel Sports Management were he shopping his services around the league. However, there’s never been any indication he’s considering signing anywhere other than the Dodgers — with whom he’s spent his entire career — or his hometown Rangers. Texas, which is managed by former Dodgers coach Chris Woodward, has been open about their desire to bring him back to the Dallas area. Evan Grant of the Dallas Morning News wrote last night that Texas had the payroll flexibility to make a run at both Kershaw and A’s first baseman Matt Olson, two players whom the club apparently regards as special targets. However, it has always seemed that Kershaw’s decision would come down to his preferred fit more than the amount of dollars teams would put on the table.

Wed Mar 30 , 2022
Global cosmetic company Mary Kay Inc. has named Nathan Moore president, global sales and marketing. Moore will assume responsibility for all Mary Kay markets around the world.    In this newly-created and expanded role, Moore will manage all region leadership teams, as well as global marketing and global strategy and insights […] 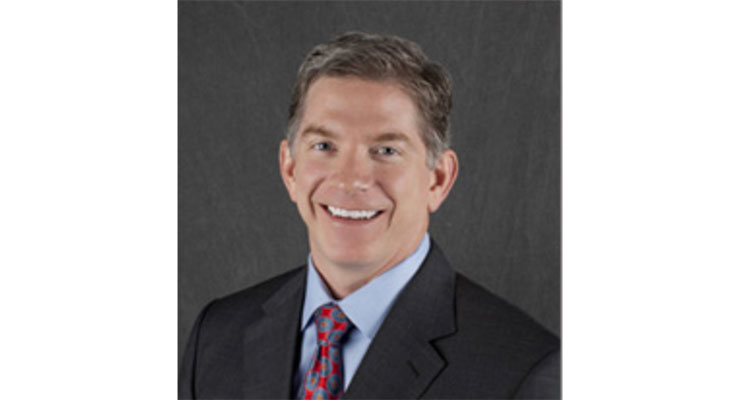