May 4 (Reuters) – The following are the top stories on the business pages of British newspapers. Reuters has not verified these stories and does not vouch for their accuracy.

– Former employees of the Bank of England, the institution responsible for controlling inflation, may soon be the only pensioners in the country more than fully insulated from the cost-of-living crisis. https://bit.ly/3MP9IkB

– BP is poised to expand a major Shetland oil field as it boosts investment in the North Sea to fend off the threat of a windfall tax. https://bit.ly/3FgIC3d

– British Business Secretary Kwasi Kwarteng has accused energy companies of overcharging customers on direct debits to shore up their own finances as millions of households struggle with the cost-of-living crisis. https://bit.ly/38O1kTV

– The Pride of Kent, a P&O ferry, has failed an inspection by the Maritime and Coastguard Agency (MCA) for the third time. https://bit.ly/3vFTyEq

– Haleon, the company that will be created from the demerger of GlaxoSmithKline’s consumer products arm is in talks to hire a roster of investment bankers. https://bit.ly/3kERVAK

– Struggling UK households will increasingly use credit cards to cover bills and essential purchases as living costs rise sharply this year, according to a new report. https://bit.ly/383xQBl

– British Post Office workers at more than 100 branches have walked out during a one-day strike in a dispute over pay. https://bit.ly/3kD0Jak

Wed May 4 , 2022
President Joe Biden agreed to cover more than $800,000 in bills racked up by his son — including legal fees tied to the winding down of his controversial overseas business dealings — ahead of the 2020 election, according to an email that surfaced Tuesday. The email — and an attached […] 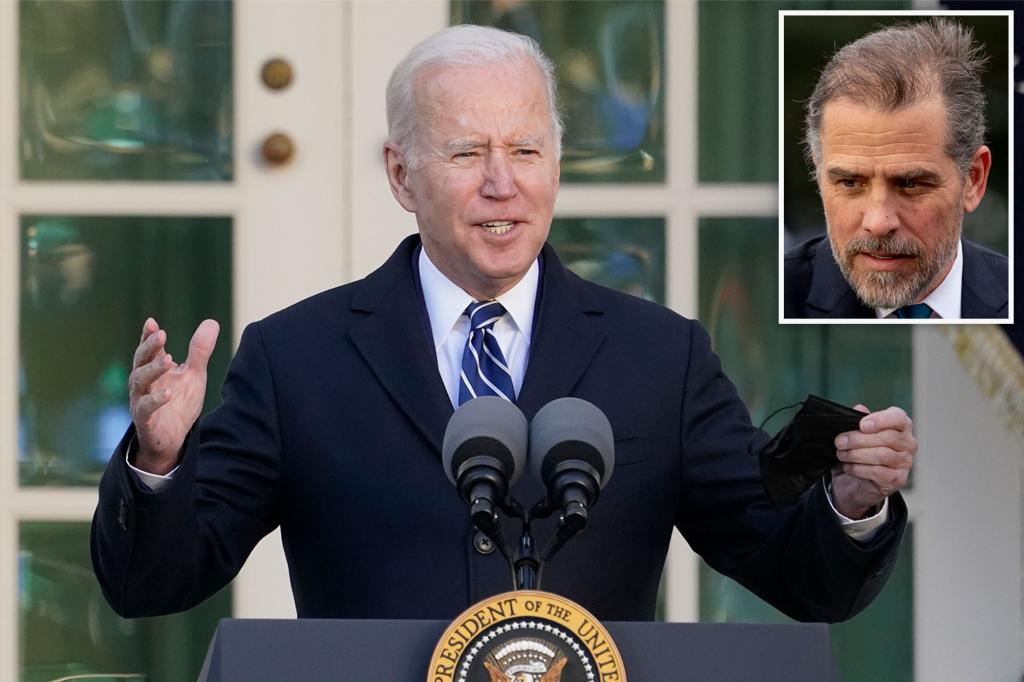