Martin Shkreli, the former pharmaceutical executive best known for unapologetically hiking the price of a lifesaving medication, must pay $64.6 million and will be barred for life from the drug industry for violating antitrust law, a federal court ordered on Friday.

Mr. Shkreli is serving a seven-year prison sentence for defrauding investors related to his work running two hedge funds and a different pharmaceutical company. That conviction is unrelated to the drug pricing saga that elevated him to notoriety. He is expected to be released this year.

In 2015, Mr. Shkreli — then a pharmaceutical entrepreneur in his early 30s not well known outside his industry — acquired a decades-old drug known as Daraprim, which is used to treat a life-threatening parasitic infection, and raised its price to $750 a tablet, from $13.50. The move alarmed politicians and the public, who were already worried about rising drug prices and the role that pharmaceutical companies can play in making medicines unaffordable.

Most pharmaceutical executives raise prices more quietly and gradually, and with reassurances about ensuring patient access, but Mr. Shkreli seemed unrepentant. He became known as “pharma bro” for his brash attitude in the face of criticism. The BBC called him possibly “the most hated man in America.”

On Friday, Judge Denise L. Cote of U.S. District Court for the Southern District of New York ruled that Mr. Shkreli had tried to maintain a monopoly over Daraprim through anticompetitive tactics. The lawsuit had been brought by the Federal Trade Commission and the attorneys general of seven states, including New York.

The judge found that Mr. Shkreli had violated state and federal antitrust laws and that his former company, now known as Vyera Pharmaceuticals, had brought in $64.6 million in excess profits from its sales of Daraprim because of that conduct.

The court found that under Mr. Shkreli’s control, Vyera had changed the way the drug was distributed and impeded competition in the generic market. Consumers were harmed by higher prices and fewer options for the drug, “forcing many patients and physicians to make difficult and risky decisions for the treatment of life-threatening diseases,” the New York attorney general’s office said in a news release.

In 2020, the Food and Drug Administration approved the first generic version of Daraprim.

The court opinion said Mr. Shkreli’s “anticompetitive conduct at the expense of the public health was flagrant and reckless.”

Lawyers for Mr. Shkreli did not immediately return a request for comment on Friday.

Mr. Shkreli repeatedly defended his decision to raise the price of Daraprim, saying the profits would allow his company to develop better antiparasitic drugs. When sentenced for his securities fraud conviction, he said he had never been motivated by money and had made mistakes in trying to bolster his reputation.

While incarcerated, Mr. Shkreli has stayed in the headlines.

Around the same time he increased Daraprim’s price, he bought a one-of-a-kind Wu-Tang Clan album, “Once Upon a Time in Shaolin,” at auction for a reported $2 million. After Mr. Shkreli was convicted of securities fraud, the government seized the album to pay part of the $7.36 million that he owed.

The government announced last summer that it had sold the album but did not disclose a buyer or the price. In the fall, a collective operating on the frontier of digital art and cryptocurrency said it had bought the recording for $4 million.

In late 2020, Christie Smythe, a former Bloomberg News reporter who had helped break the story of Mr. Shkreli’s 2015 arrest in the securities case, revealed in an Elle magazine article that she had fallen in love with him and that they had been in a relationship. She has continued to advocate for him.

This month, another entrepreneur in health care, Elizabeth Holmes, the founder of the blood testing start-up Theranos, was found guilty of defrauding investors. Her sentencing is set for Sept. 26. 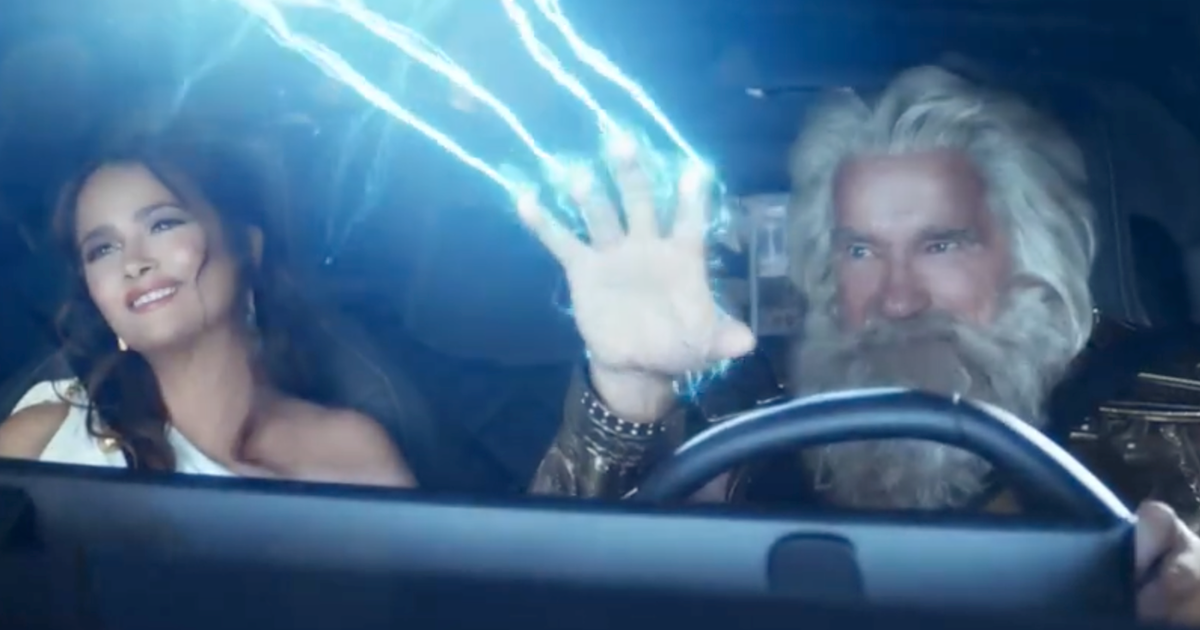