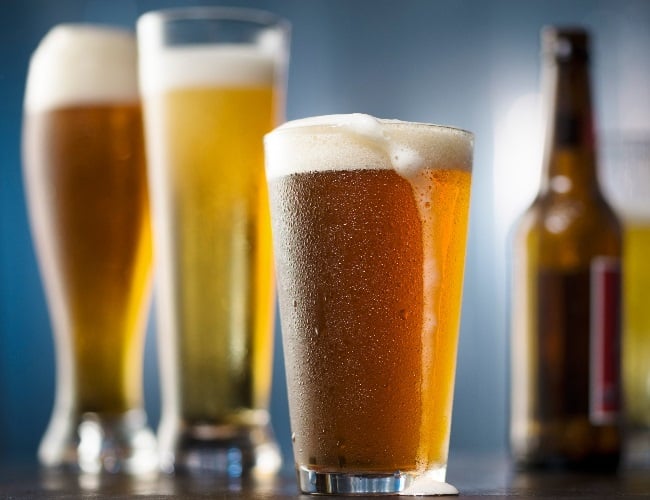 Restaurants, shebeens and taverns will also be able to sell alcohol from 10:00 to 22:00.

Government had imposed the ban from 29 December to keep hospital beds free of alcohol-related trauma cases, as Covid-19 infections soared. But the industry has pushed back against the ban, saying that stricter curfews would be better, and that allowing sales for off-site consumption would make more sense than a blanket ban.

Ramaphosa’s announcement brought to an end the country’s third and possibly most contested ban on liquor sales, that saw South Africa’s biggest beer maker, South African Breweries (SAB), head to court to have it lifted. SAB, Distell and Heineken have cancelled expansion investments worth billions and the industry has said the jobs of the 415 000 working in the industry hang in the balance.

Sibani Mngadi, chairperson of the South African Liquor Brand Owners’ Association (Salba) said it was a relief that the ban was lifted and the decision was one the alcohol industry appreciated, particularly after the drop in Covid-19 cases.

However, he said protecting lives needs to be balanced with reviving the economy, “because that is also equally harming many people in terms of job losses, investment in South Africa and various other sectors that are impacted”.

Mngadi also called for “more structured engagement” from the government with the industry so that they are not surprised when restrictions are suddenly imposed. He added that it was important for alcohol producers and traders to also be involved in the consultation process on alcohol restrictions and bans.

Too little too late?

The Beer Association of South Africa (BASA) said while it welcomed the easing of the blanket ban, the situation for small businesses remained “dire” under the remaining restrictions. “While these
restrictions still limit the beer sector’s recovery, we are relieved to be able
to begin trading again. While there is no guarantee that our craft brewers will
recover, the President has offered small businesses a glimmer of hope –
although it may be too little too late for some,” BASA said in a statement.

It added: “The
situation faced by small business owners and craft brewers remains dire – the
last two alcohol bans had a devastating impact on the beer industry, with an
estimated 7 400 jobs lost, R14.2 billion in lost sales revenue and more
than a R7.8 billion loss in taxes and excise duties. Survey results from the
Craft Brewer’s Association of South Africa indicate that 87.5% of craft brewers
are still at risk of permanent closure, and without targeted relief from government, this will likely become a reality.”

The Restaurant Association of South Africa (RASA) thanked the government for lifting the ban, as dining establishment owners who had also been impacted by the ban get ready to serve liquor seven days a week from 10am to 10pm.

“I look forward to seeing life come back into our businesses and thank our patrons for their unwavering support these last few difficult days,” said CEO Wendy Alberts in a statement. 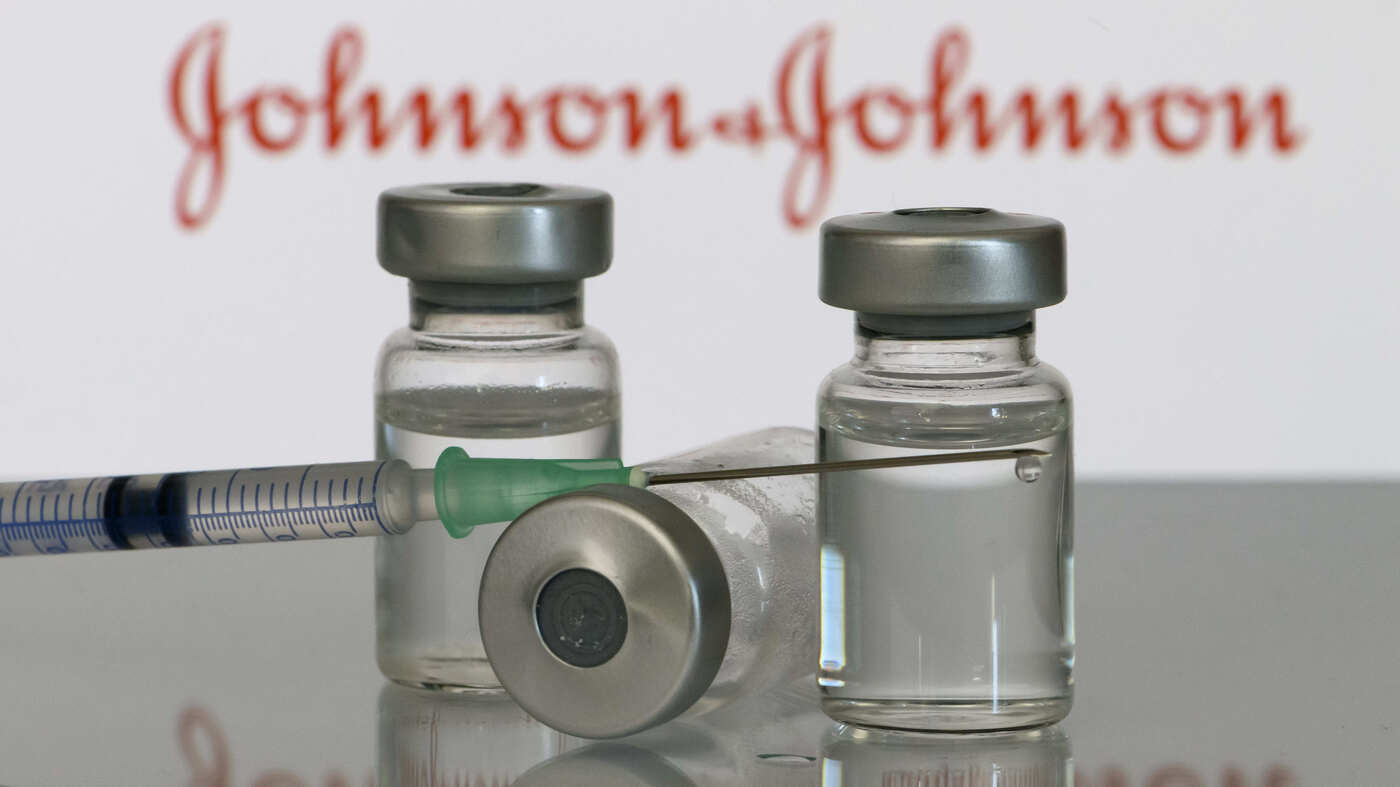