A new service provider has been appointed to supply kits for the DNA testing, SAPS confirmed. (Getty Images)

The system used to track and trace forensic evidence in police investigations is “fully up and running”, according to the police.

It was reported that police “lost” about eight million pieces of evidence after IT service provider Forensic Data Analysts (FDA) shut down their Property Control and Exhibit Management (PCEM) system in June 2020.

But police spokesperson Brigadier Vishnu Naidoo said on Monday that the exhibits were not lost. Instead, the exhibits had been stored and could only be accessed manually.

The dispute with FDA dates back to 2017 and includes allegations that the police and State Information Technology Agency (SITA) failed to pay it. Since then, the state’s attempts to end the FDA contracts by convincing the courts that the state, rather than the FDA, was the intellectual owner of the software, were unsuccessful.

Over two years, the parties met nine times in court and three times out of court.

After the state failed to comply with one of the agreements, the FDA finally shut down the computer systems.

The SAPS has been working with the State Information Technology Agency (SITA) to develop a new Forensic Exhibit Management (FEM) System.

“This new system, which also has a track and trace functionality, replaced the previous system run by the service provider. The FEM system can now speedily locate the source and storage of the forensic evidence,” Naidoo said.

And, to address the backlog in DNA testing, the SAPS finalised a two-year contract with a service provider for quantification kits.

“The testing of specimens for DNA also reached a bottleneck which resulted in an accumulative backlog of over 170 000 samples. This emanated from the shortage of quantification kits or so called ‘DNA consumables’ that are essential for DNA testing at the SAPS Forensic Science Laboratories,” Naidoo added.

A validation process is expected to conclude in the next two months, and until this is confirmed, police will rely on quantification kits procured on a quotation basis to last at least three months.

“The SAPS management will like to assure the nation that while the backlog in the Forensic Laboratories is being dealt with the urgency it deserves. DNA samples required for court cases, especially [those] related to gender-based violence, as well as DNA samples needed for identification of persons for burials are being prioritised,” he said.

The number grew to 172 787 cases by the beginning of March this year, Major General Edward Ngokha, the head of the National Forensic Science Laboratories (NFSL), told the committee.

He added that the NFSL had not done any processing in January and February.

Employees Share What Gives Them a Sense of Belonging at Work

Sat May 22 , 2021
Table of Contents1 1. Recognize employees for their unique efforts and accomplishments2 2. Acknowledge and appreciate employee’s contributions in meetings to make them feel valued3 3. Practice candor and give employees opportunities to share their honest opinions4 4. Encourage employees to bring their whole selves to work to improve retention […] 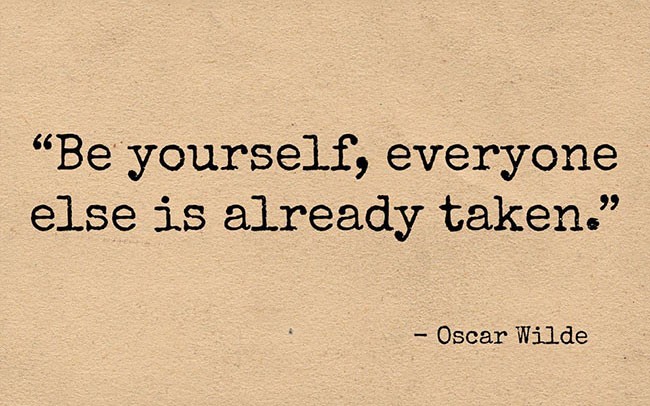