Inflows to cryptocurrency investment products reached a new high of $4.2 billion for the first quarter of 2021, according to data from digital assets investment firm CoinShares.

The new record broke the previous quarterly high of $3.9 billion in the fourth quarter of last year, CoinShares data show. Year to date, bitcoin has seen the highest inflows at $3.3 billion. Ethereum followed with $731 million.

Crypto assets under management, according to CoinShares, have also risen to $55.8 billion versus $37.6 billion at the end of 2020.

Bitcoin in March has staged another strong rally after an already impressive February, soaring to $61,742 on March 13. It has so far breached the $1 trillion market capitalization mark three times this year.

The uptrend builds on the token’s big wins in February, when it garnered support from heavyweight companies such as Tesla and Mastercard.

Bitcoin however has since consolidated its gains, partly in response to profit taking, but also as a reaction to India announcing it was mulling a law that would ban cryptocurrencies on Monday.

“Looking at the bigger picture, last weekend’s break above its previous high was a(nother) positive sign in the long run-up of [bitcoin] and a confirmation of the current uptrend,” Julius de Kempenaer, senior technical analyst at StockCharts.com told Insider.

“The rhythm of higher highs and higher lows that is tracing out since the start of this year is still intact… As long as this support level and the rising trend line hold up, things continue to look good for [bitcoin].”

Inflows from retail traders have overtaken institutional investment this quarter, according to data published by JPMorgan strategists, proving the rising levels of interest from retail traders, most of whom are younger, more aggressive, and use mobile trading apps such as Robinhood.

Sat Mar 20 , 2021
Last updated on March 11th, 2021 Small business entrepreneurs have many opportunities that they can explore successfully; all they need is a great small business idea. All good business ideas do not require spending of greater funds, but surely need thorough research before you take a plunge. However, make sure […] 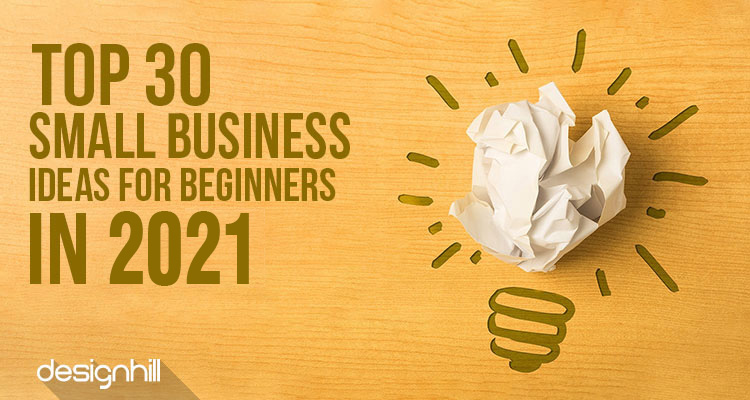