South Africa’s alcohol industry is estimated to have lost R36.3 billion in retail sales revenues in the on again off liquor bans between 2020, when the lockdown began, and when the latest one ended this month, according to a report.

It is also estimated that the loss of sales has put more than 200 000 jobs at risk across the formal and informal sectors.

The bans, which began with the hard lockdown last year, have been a source of contention for consumers, producers and traders. Government has justified its decision to halt alcohol sales as a means to prevent an influx of trauma cases at hospitals and to have beds available for Covid-19 patients.

Dry throats were a big issue for consumers, while the industry lamented revenue and job losses. In an alcohol industry commissioned report, seen by Fin24, advisory firm FTI Consulting calculated the cost of the 19 weeks of the bans. The impact of this, together with an additional five-week export prohibition, is estimated to have cost the industry about 30% of sales opportunities and 1.1 billion litres in sales volumes in 2020 and 2021 thus far.

FTI said the performance was also driven by consumers moving to more affordable alcohol brands as their incomes declined. The biggest impact on the beer and ready-to-drink sectors came from curfews and on premises restrictions. Consumers rushing to stockpile on beverages with a longer shelf life like spirits and wines, and post-ban stockouts, also played a role.

The industry employs 415 000 people, and the report estimates that 200 200 jobs could be lost in both the formal and informal sectors.

The state will also be one of the bans biggest losers, with an estimated R29.3 billion tax revenue loss (excluding excise) and a R8.7 billion direct excise revenue loss.

Tue Mar 9 , 2021
He also announced he would direct states to prioritize teachers in their vaccination plans, reemphasizing a commitment to returning students to classrooms amid a confusing administration stance on when and how classrooms can reopen. The new date does not mean all Americans would receive shots by May 31; issues with […] 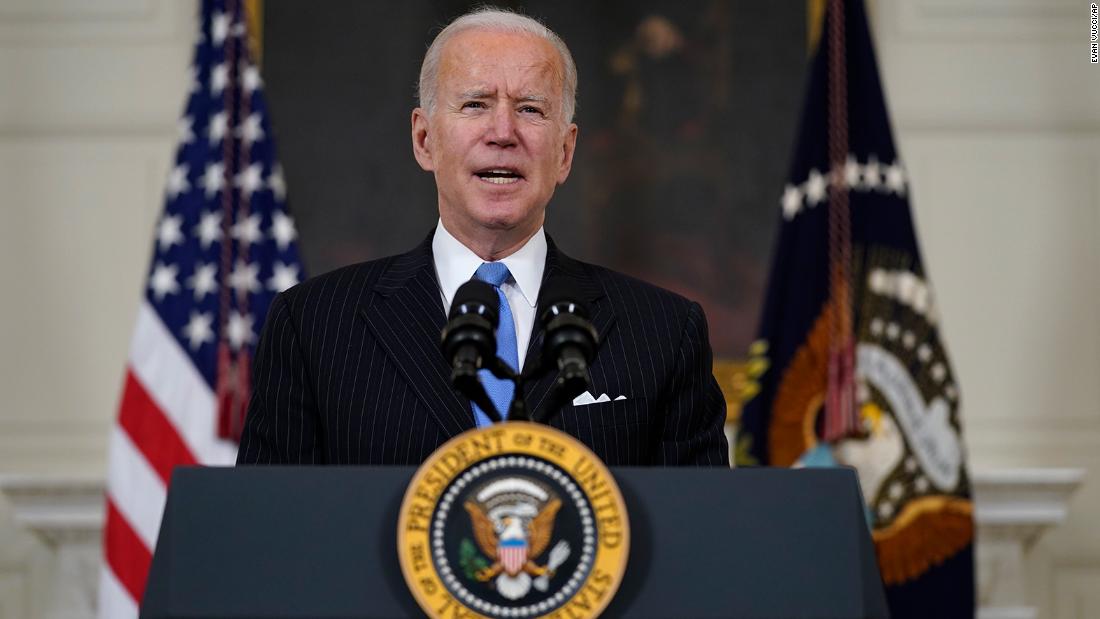