Center for Drug Evaluation and Research

Center for Biologics Evaluation and Research

Since the ICH guidance Q11 Development and Manufacture of Drug Substances (ICH Q11) was finalized, worldwide experience with implementation of the recommendations on the development and manufacture of drug substances has given rise to requests for clarification relating to the selection and justification of starting materials.

All written comments should be identified with this document’s docket number: FDA-2011-D-0436.

can be obtained by clicking here

on
which companies are included in each industry 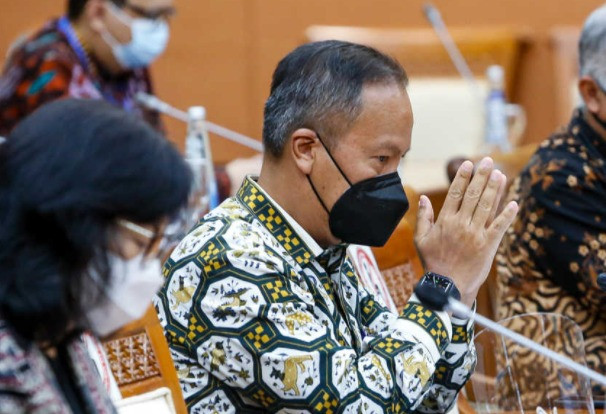 The Industry Ministry has announced a host of measures to support the manufacturing sector at a time when consumer spending alone cannot be relied upon to lift domestic economic growth.

Industry Minister Agus Gumiwang Kartasasmita explained on Wednesday that the strategies included technological advancement, a focus on the so-called green economy and blue economy, incentives for producers as well as nontariff measures against imports.

With regard to the first strategy, Agus said the ministry planned to build an Indonesian Manufacturing Center, which was aimed at reducing the use of imported machinery by increasing the domestic production of substitutes.

For green and blue economic development, meanwhile, the ministry aims to get more industries to implement what the minister referred to as “green industry” and adopt a circular economy concept….