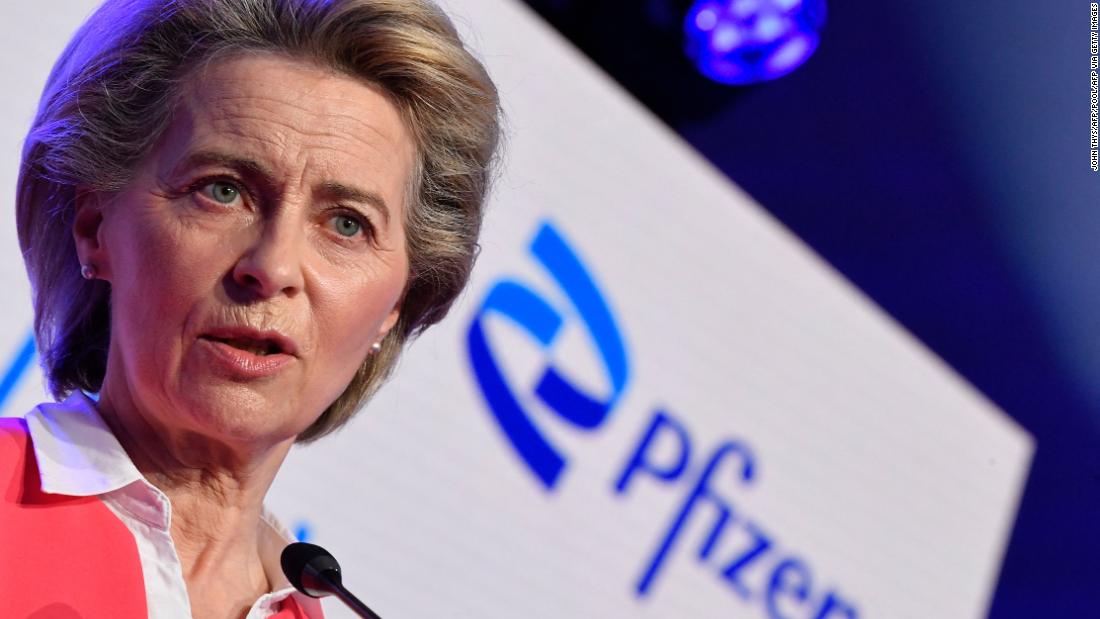 The agreement with Pfizer, which is yet to be finalized in an official contract, would be the world’s biggest single deal for a Covid-19 vaccine to date. European Commission President Ursula von der Leyen announced the landmark purchase on Friday during a visit to a Pfizer manufacturing plant in Puurs, Belgium, saying the vaccines would be delivered through to 2023.

The deal was announced as pressure mounts on developed nations to stop purchasing more doses than their populations need to ensure there are enough for the rest of the world.

An account of the negotiations published Wednesday by the New York Times, based on interviews with von der Leyen, Pfizer CEO Albert Bourla and other experts and officials, painted a picture of personal diplomacy between the Pfizer and EU chiefs. It related how the pair exchanged regular text messages and calls over months until it became clear Pfizer could supply
… Read More