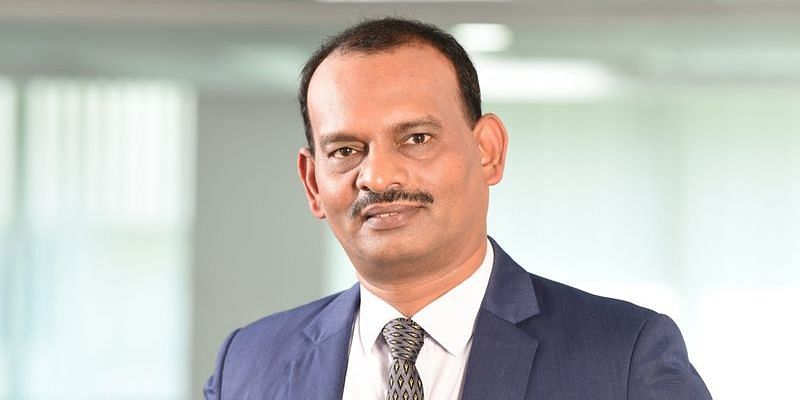 Randstad India has elevated its current CFO Viswanath PS to the position of MD and CEO, with effect from July 1, 2021.

He will replace Paul Dupuis, who has served as the top boss of Randstad India for the last four years. Dupuis is moving to Randstad Japan, the HR consultancy announced in a statement on Tuesday.

Vishwanath (popularly known as Vishy) began his stint at Randstad India in 2014 as the Head of Shared Services Centre (SSC). He took over as the CFO in 2016.

Over the years, Vishy has championed several critical transformational initiatives, not only within the finance division but also in client services and talent operations. He enjoys the tag of a “dynamic, people-focused leader” with a track record of building high-performing teams across the organisation, Randstad India stated.

Prior to joining Randstad India, he has held leadership roles across General Electric, Motorola, and