the place for business

When the window shopping is over, serious northern California buyers and sellers look to the 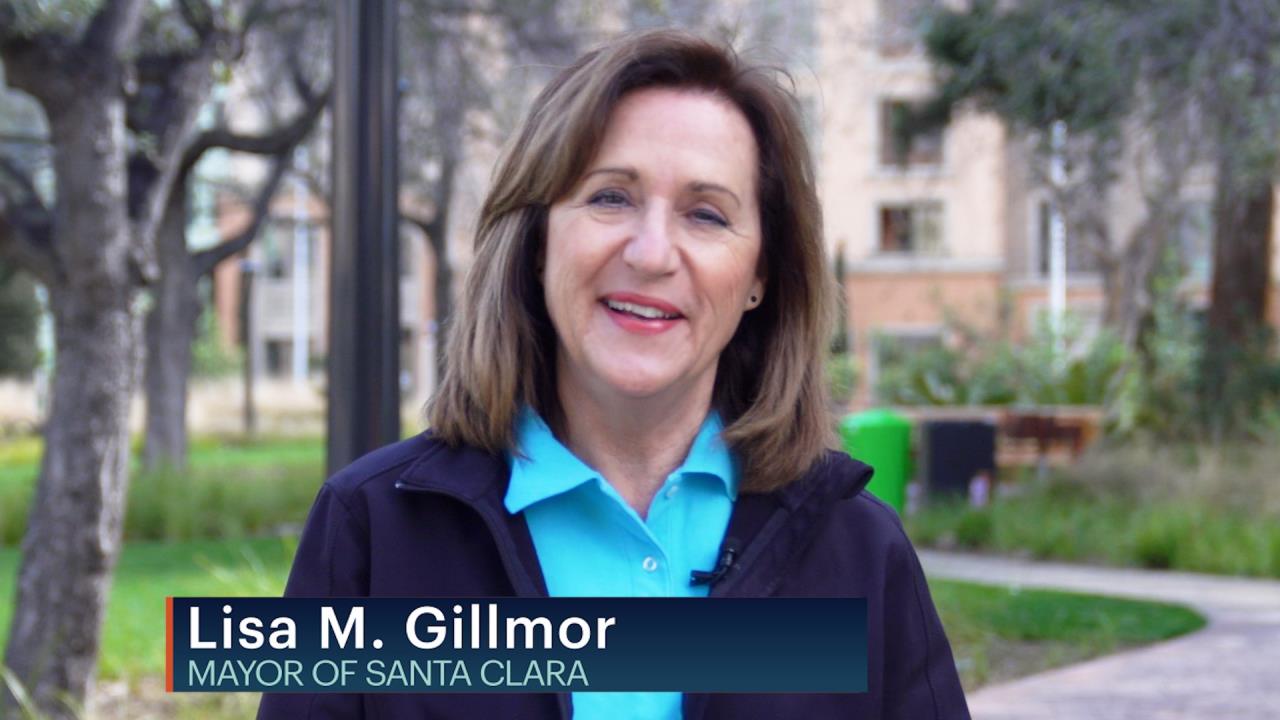 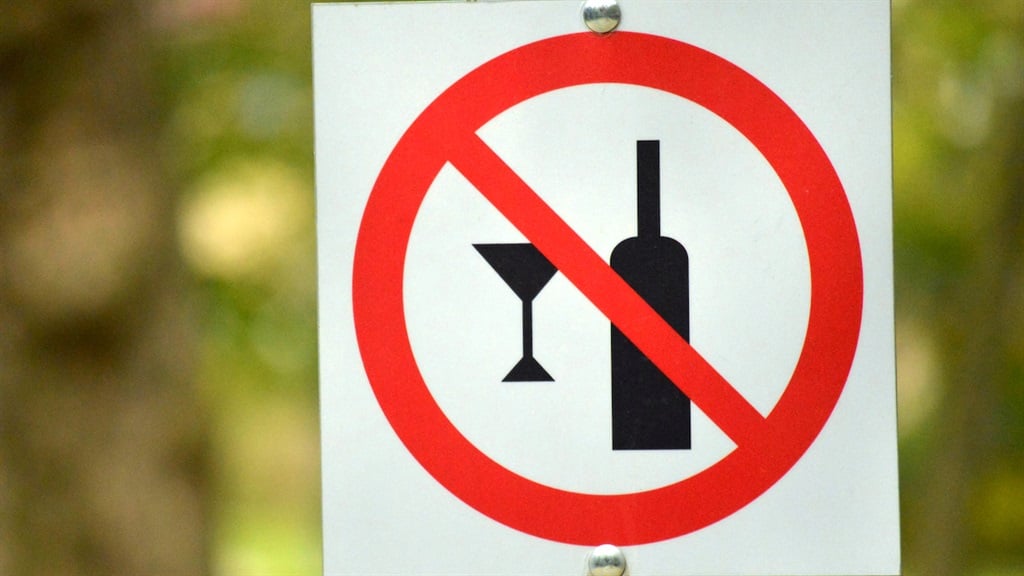 The alcohol industry has applauded the government’s decision to implement a partial ban against alcohol sales over the Easter weekend, instead of a complete ban.

It says R36 billion in sales revenue has already been lost over the last year.

During an address on Tuesday, President Cyril Ramaphosa announced that the country would stay on a Level 1 lockdown over Easter but that alcohol sales would be restricted to onsite venues for the long weekend.

The South African Liquor Brand owners Association (Salba) welcomed the move to avoid a total ban, which was put into place