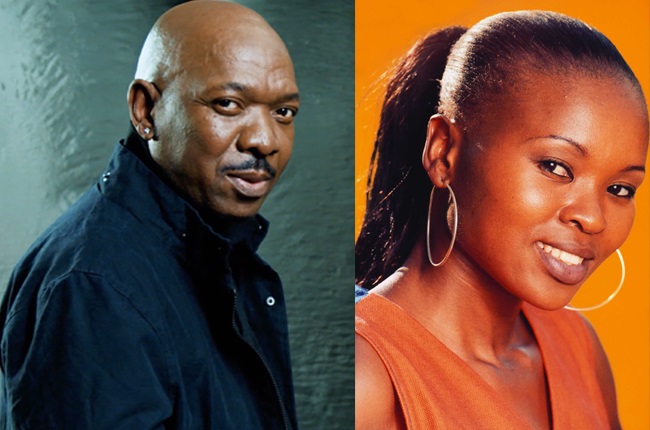 About Noxolo, it says: “Ms. Maqashalala, a veteran in her own right, will be remembered for her vibrant energy and performances, which gained her many fans. She starred in a