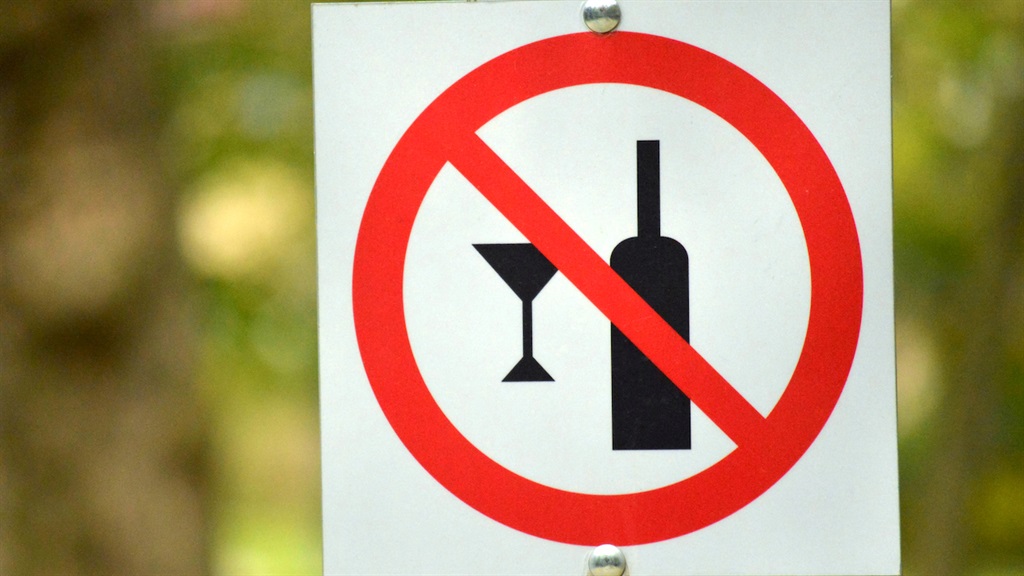 South African alcohol industry lobby group the SA Liquor Brandowners
Association (SALBA) has launched a preemptive strike amid fears that liquor
sales could be restricted during upcoming public holidays, saying it would
“formally seek reasons” for such a decision.

It urged the Ministerial Advisory Council to distance itself from any
further restrictions to liquor sales, saying such a move would be a
“clearly unscientific decision”.

No formal announcement has been made regarding updated lockdown
restrictions, but speculation has been rife that the Easter weekend could see a
crackdown on alcohol sales. Sunday Times reported that government is
considering restricting or entirely barring the sale

The beer industry is still in recovery from the devastation caused by 19 weeks of no trade.

If government decides to implement restrictions or a ban on the sale of alcohol again, it should give the industry “a rational reason for signing this veritable death warrant”, Zoleka Lisa, vice president of corporate affairs at SA Breweries said in a statement on Friday.

Lisa’s comments come in the wake of reports that Health Minister Zweli Mkhize’s advisors have recommended tighter restrictions on gatherings and liquor sales ahead of a series of upcoming public holidays, including the Easter weekend. Experts have warned that a third wave of the virus could be even deadlier than the first or the second.

Scientists and government officials have also warned that a third wave of coronavirus infections could surface soon after the long Easter weekend, News24 reported.

“Unjust and reactive regulations will do more harm

South Africa’s alcohol industry says “tens of thousands” of jobs are on the line, following Finance Minister Tito Mboweni’s announcement of an 8% excise tax increase on liquor and tobacco.

Over past few weeks, the industry – which pays an average of R2.5 billion per month in excise tax – has been pleading with government to halt the annual increase this year,

South Africa’s alcohol industry is estimated to have lost R36.3 billion in retail sales revenues in the on again off liquor bans between 2020, when the lockdown began, and when the latest one ended this month, according to a report.

It is also estimated that the loss of sales has put more than 200 000 jobs at risk across the formal and informal sectors.

The bans, which began with the hard lockdown last year, have been a source of contention for consumers, producers and traders. Government has justified its decision to halt alcohol sales as a means to prevent an influx of trauma cases at hospitals and to have beds available for Covid-19 patients.

Dry throats were a big issue for consumers, while the industry lamented revenue and job losses. In an alcohol industry “The sale of alcohol by licensed premises for off-site consumption will be permitted from Mondays to Thursdays, from

South Africa’s tavern and shebeen owners have called for the government to lift the ban on the sale of alcohol in seven days or risk collapsing the sector.

The alcohol industry has been pleading for the government to allow producers and traders to sell alcohol, following the latest trade restriction the government imposed last month. The ban, which followed two other restrictions last year, came after South Africa was hit by a second wave of Covid-19 infections. The government said it had put the ban in place to keep hospital beds ready for pandemic cases and free of alcohol related trauma cases.

But the industry has been critical of the government’s decision, saying that it was putting jobs and livelihoods at risk and there are better solutions to deal with the infections, such as a stricter curfew and allowing off-site sales to take

Beer bottles filling on the conveyor belt in the brewery factory.

Liquor producers and companies along the value chain are beginning to reel under the effects of the ongoing alcohol sale ban, with some forecasting further cuts to already reduced number of contract workers, and others factoring in the possibility of retrenchments or preparing to turn off their taps for good.

The third government-imposed ban on the sale of alcohol in December was implemented to keep hospital beds free of liquor-related trauma cases, but the move has come at a hefty cost for an industry that employs more than 415 000 people.