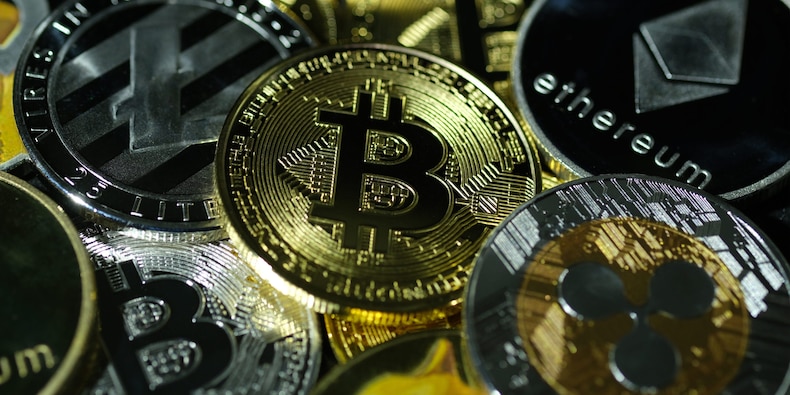 Inflows to cryptocurrency investment products reached a new high of $4.2 billion for the first quarter of 2021, according to data from digital assets investment firm CoinShares.

The new record broke the previous quarterly high of $3.9 billion in the fourth quarter of last year, CoinShares data show. Year to date, bitcoin has seen the highest inflows at $3.3 billion. Ethereum followed with $731 million.

Crypto assets under management, according to CoinShares, have also risen to $55.8 billion versus $37.6 billion at the end of 2020.

Bitcoin in March has staged another strong rally after an already impressive February, soaring to $61,742 on March 13. It has so far breached the $1 trillion market capitalization mark three times this