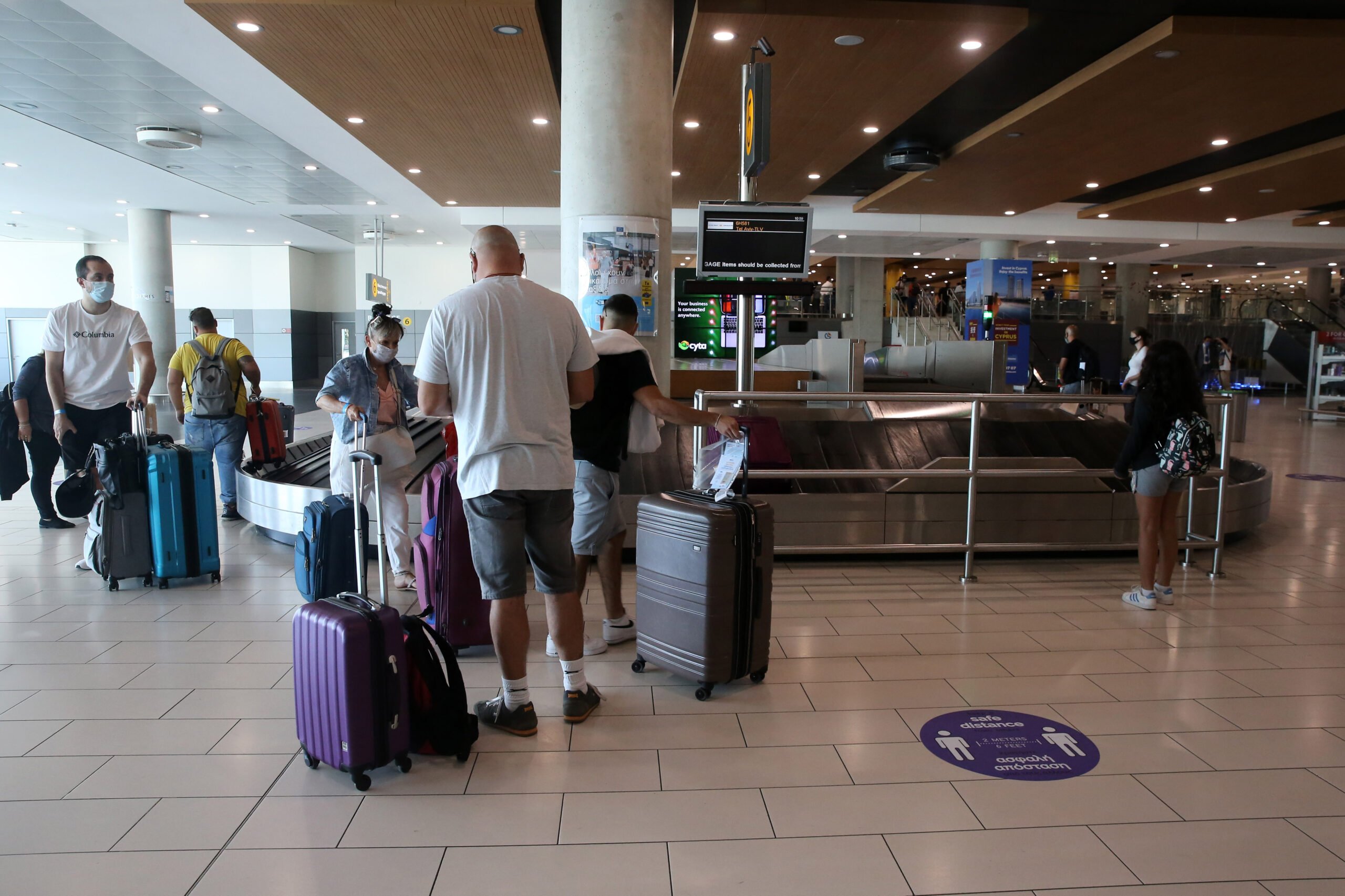 Just as Cyprus began to raise its hopes of an influx of British tourists from the end of May, and with preparations underway to take bookings from April1, according to the tourism ministry, UK Transport Secretary Grant Shapps told Brits on Wednesday it was still too early for them to book a foreign summer holiday.

According to the BBC, Shapps said there were “lots of questions” to answer about “how safe it will be in June to travel” even though the plan was that Britons could travel for leisure purposes from May 17.

Greece, Cyprus and Portugal were among the countries keen to welcome UK visitors. “Under the current rules, foreign travel from the UK is banned apart from for exceptional reasons,” the BBC said. Britain is Cyprus’s biggest source of tourism.