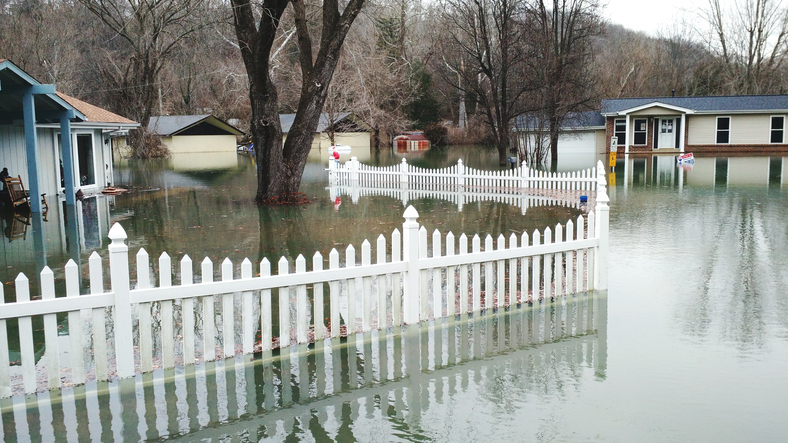 Recent flooding in Kentucky “is going to be one that goes into the record books,” the state’s Emergency Management Director Michael Dossett said in a news conference this week. At least 49 counties had issued disaster declarations following days of rain that dumped four to seven inches across a wide stretch of the state and pushed rivers to levels not seen for decades.

Dossett and Gov. Andy Beshear said the state had been in contact with the Federal Emergency Management Agency (FEMA) to seek federal aid and that assessments would be made next week for both the flooding and an ice storm last week. Damage assessments for the ice storm had been put on hold by the floods.

Extreme weather events, like these floods and last month’s winter storm that left dozens of Texans dead, millions without power, and nearly 15 million with water issues, underscore the importance of resilience