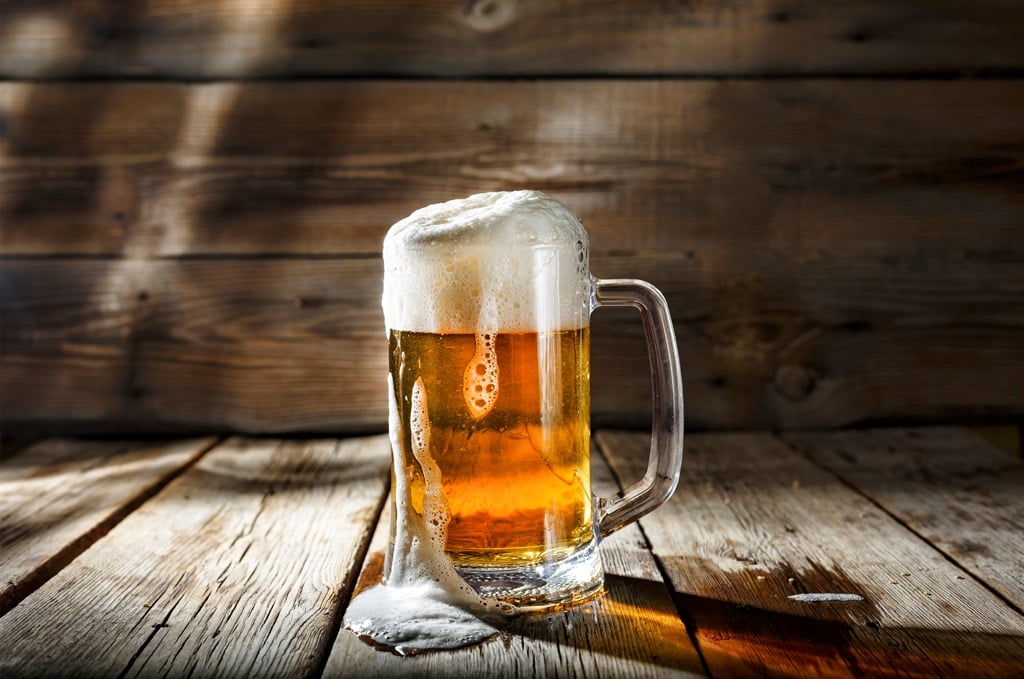 “A firm belief of ours, that needs to be reiterated to those consumers who choose to behave irresponsibly with our products, is that our products are not for you.”

The SAB, a division of AB Inbev, the world’s largest brewer, said thousands of its employees proposed interventions “that if implemented along with other social measures, would support the objective of flattening the curve”.

“However, as an organization we respectfully disagree with the alcohol ban as announced yesterday, which took place with minimal consultation,” it said.

“Our industry supports over one million livelihoods throughout our value chain, across farming, retail, manufacturing, logistics and many SMMEs [small, medium and micro enterprises] whose livelihoods are at stake due to the suspension of alcohol trading.”

On Monday Ramaphosa, while acknowledging that the liquor industry is a major employer and an important contributor to SA’s economy, announced that the sale of alcohol by retail outlets and the on-site consumption of alcohol will not be permitted.

He said reckless behaviour due to alcohol intoxication has contributed to increased infections and alcohol-related accidents and violence are putting pressure on hospitals and health workers.

On Sunday South Africa passed the one million mark of confirmed coronavirus cases. Nearly 27 000 South Africans are known to have died from Covid-19 and more than 50 000 new cases have been reported since Christmas Eve.

The SAB said on Tuesday that it did not agree with the sector being “continuously criminalised and called out as the most significant cause of the recent increase in cases”.

“Our industry, our colleagues and our families cannot be discriminated against. We judge this as not only unfair but that it disregards the more than 125 years of effort and dedication we have delivered together,” it said.

“In light of the announcement, we at SAB will consider all options and pursue every possible alternative to protect the lives and livelihoods that depend on us, in order to continue operating responsibly and to generate the economic upliftment that is so desperately required for our country now.”

Thu Feb 18 , 2021
The Outsurance team, trained by Clinix Health group, disinfect taxis at the Esangweni taxi rank in Gauteng, to help curb the spread of Covid-19. PHOTO: Chanté Schatz, News24 There are fears that taxi ranks in Limpopo may become Covid-19 super-spreaders following the death and infection of several taxi drivers […]